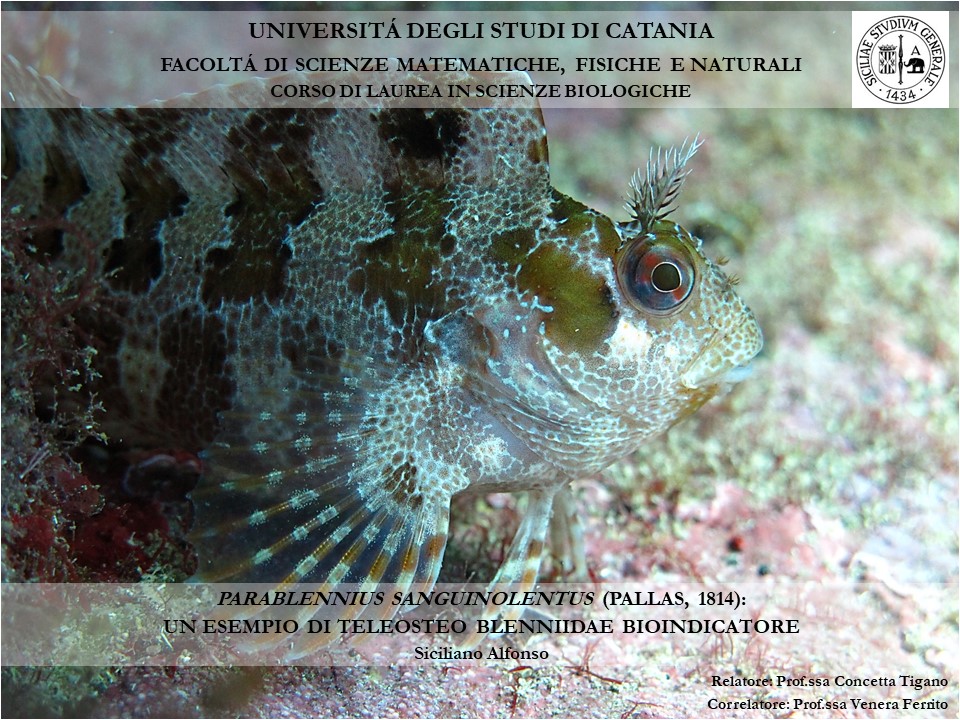 ABSTRACT. In the last few years, the adoption of Teleosts as bioindicators of anthropogenic impact on aquatic environments has become popular. Fish are excellent bioindicators of aquatic ecosystem health because of their high sensitivity to environmental changes. It has been widely shown that exposure to genotoxic agents can cause important severe alterations and damages at different levels of structural complexity: the onset of micronucleous (MN) and nuclear abnormalities (NA) are the result of molecular damages induced by genotoxic agents, demonstrating their effectiveness in detecting the presence of genotoxic agents. Compared with other cytogenetic methods, the MN test is the most widely used test for aquatic species as it does not involve cell cultures, it is independent from the number of species’ chromosomes, it is fast and easy, and the micronucleaous identification at the microscope is quite simple. This study aimed to assess the damage caused by genotoxic agents in aquatic environments, based on the presence of micronucleous and nuclear abnormalities in erythrocytes of the blenny Parablennius sanguinolentus (Pallas, 1814), collected in two sites along the eastern coast of Sicily (Italy). Such a species was considered as a valid bioindicator due to its biological features and its occurrence in the sites object of this study.

This website uses cookies to improve your experience while you navigate through the website. Out of these, the cookies that are categorized as necessary are stored on your browser as they are essential for the working of basic functionalities of the website. We also use third-party cookies that help us analyze and understand how you use this website. These cookies will be stored in your browser only with your consent. You also have the option to opt-out of these cookies. But opting out of some of these cookies may affect your browsing experience.
Necessary Always Enabled

Any cookies that may not be particularly necessary for the website to function and is used specifically to collect user personal data via analytics, ads, other embedded contents are termed as non-necessary cookies. It is mandatory to procure user consent prior to running these cookies on your website.